As you can see Woodland Corner's on-line presence is now in Blog format, which has many advantages.
Click here to learn how you can get the most out of it! 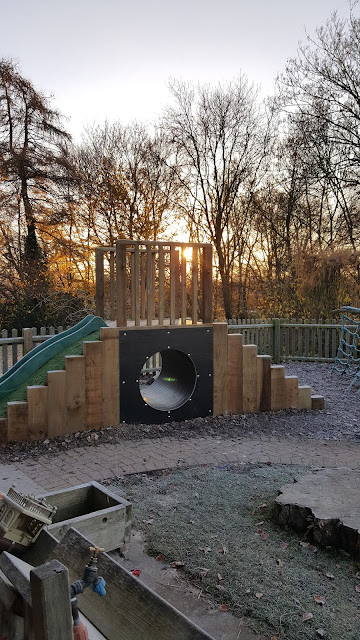 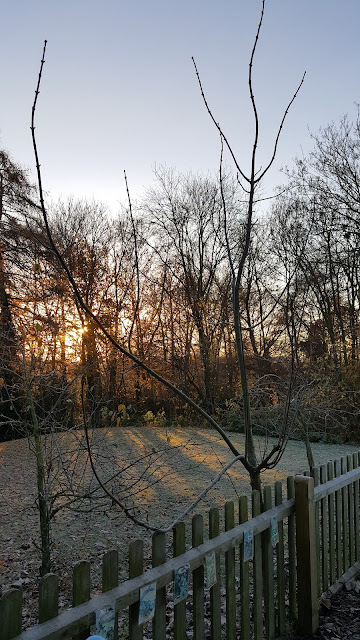 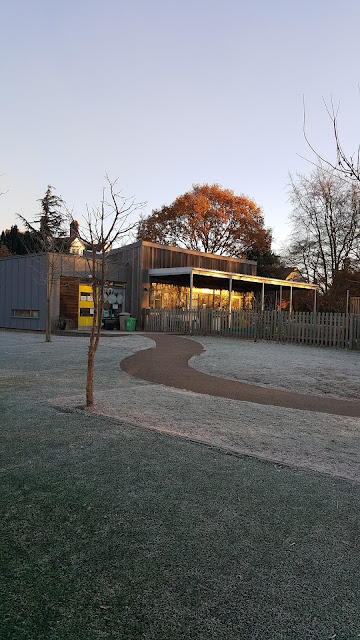 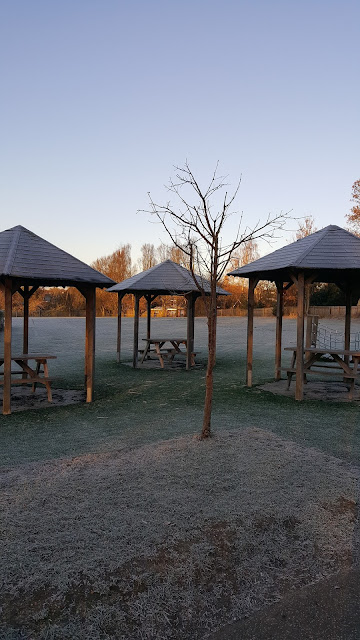 Places are strictly limited, so email Woodland Corner now on www.woodlandcorner@outlook.com or phone 01206 263054 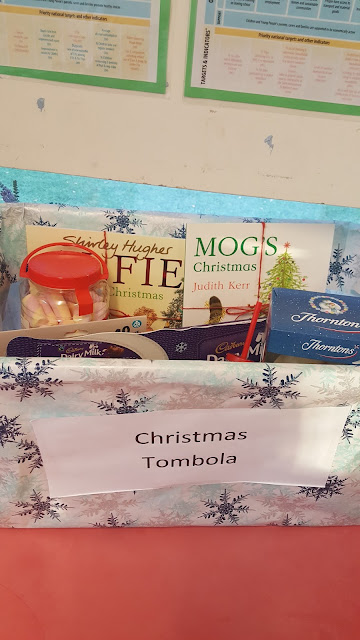 Please support our Christmas Tombola by bringing in a small item for the box in the lobby.
We will have a stall at the Nayland Community Council Christmas Fayre on Saturday 3rd December 2016 at 10.30am till 1pm (Nayland Village Hall). 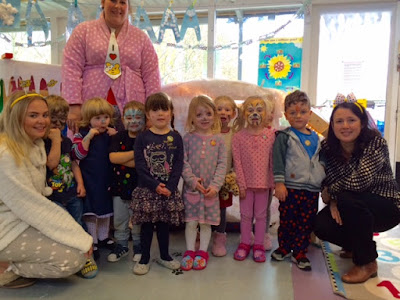 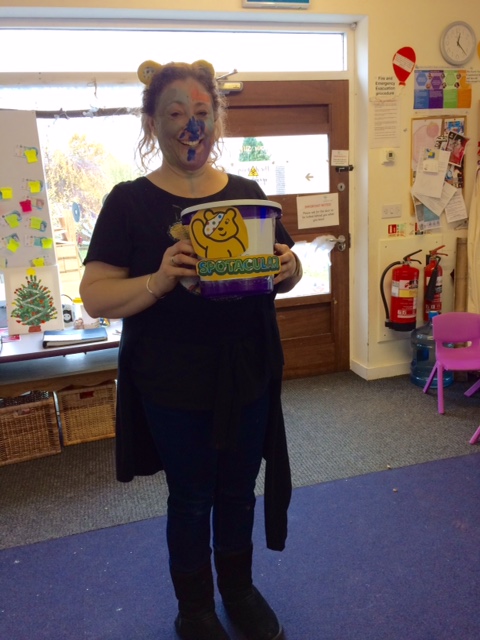 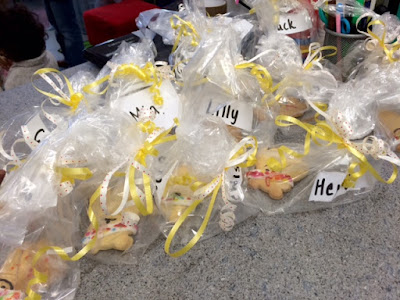 Children in Need at Woodland CornerThe Pre-School children and staff wore something 'spotty', made Pudsey biscuits and had their faces painted.  A fun day had by all! 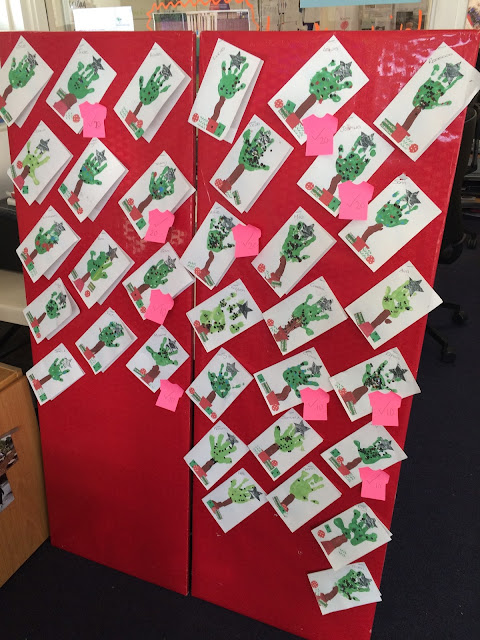 You can order in packs of 10 or 20.  Please put your order form in the pocket in the lobby.

Parents of children who will be 3 years old before the end of this year are invited to a Parents Evening at Woodland Corner on Tuesday 29th November 2016 from 6.00 - 8.30pm.  This is an informal evening with the opportunity to chat to your child's Key Person about their progress and next steps.

Don't forget to look at your child's profile on Tapestry and add any comments or observations at home.  If you have any trouble logging on, please email or talk to Cheryl.

Please complete the form sent to you or email woodlandcorner@outlook.com 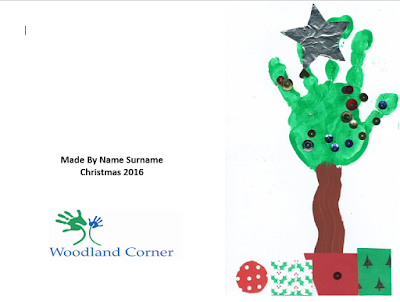 Please look out for an email explaining how you can order your child's Christmas card in various quantities and on quality A6 card with envelopes.
All profits go to Woodland Corner to buy new toys and equipment for the children.
http://www.colchester-zoo.com/explore/news/animals?view=entry&id=312

Cheekaboo the Spider monkey that Woodland Corner sponsored has become a parent again!

The group in which the baby was born was newly formed last year and is now made up of 6 females, including baby, and 1 male Julius, baby’s Dad!
Spider monkeys have a gestation period of 7-8 months. Their hands lack a proper thumb but this is compensated for by their tail, which is remarkably useful and has a bare underside at the tip to give it a good grip around branches. This tail is known as a prehensile tail!  The rest of their body is covered in glossy, black fur.
This species is listed as ‘vulnerable’ the IUCN redlist with the population facing threats such as habitat loss. 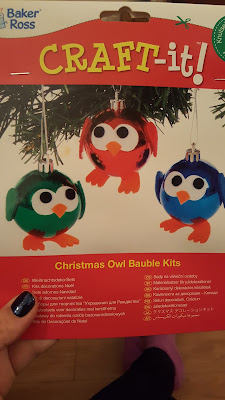 Could you benefit from 30 hours free childcare for your 3 and 4 year old from September 2017? Suffolk County Council is finding out how working parents with young children across the county plan to use the additional (15 hours) childcare. Have your say by completing the online survey www.suffolk.gov.uk/30hours. The survey will run for six weeks from 4 November to 16 December 2016.
www.bigtoddle.co.uk

A 'bear-y' big thanks to you for being part of the Big Toddle 2016.   We raised £296.00 in the Summer term - awesome effort that is greatly appreciated here at Barnardo's.

Woodland Corner
Woodland Corner is located in the grounds of Nayland Primary School, and provides a home for Nayland Playgroup as well as Extended Schools. Its aim is to provide Nayland and the surrounding communities with childcare, that is affordable and of the highest quality. Woodland Corner has been designed to be modern and attractive, yet ecologically responsible. Sessions are available for children aged 2-11.* 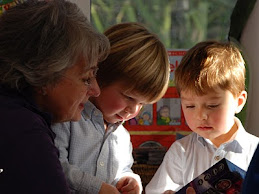 Out of School Care

Woodland Corner offers Out of School Care through its purpose built setting. Services include...

Children can access a wide range of activities tailor made to their ages and interests in safe and secure environment. 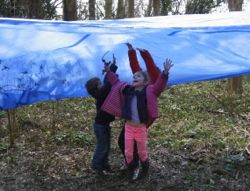 Sustainable living for our future 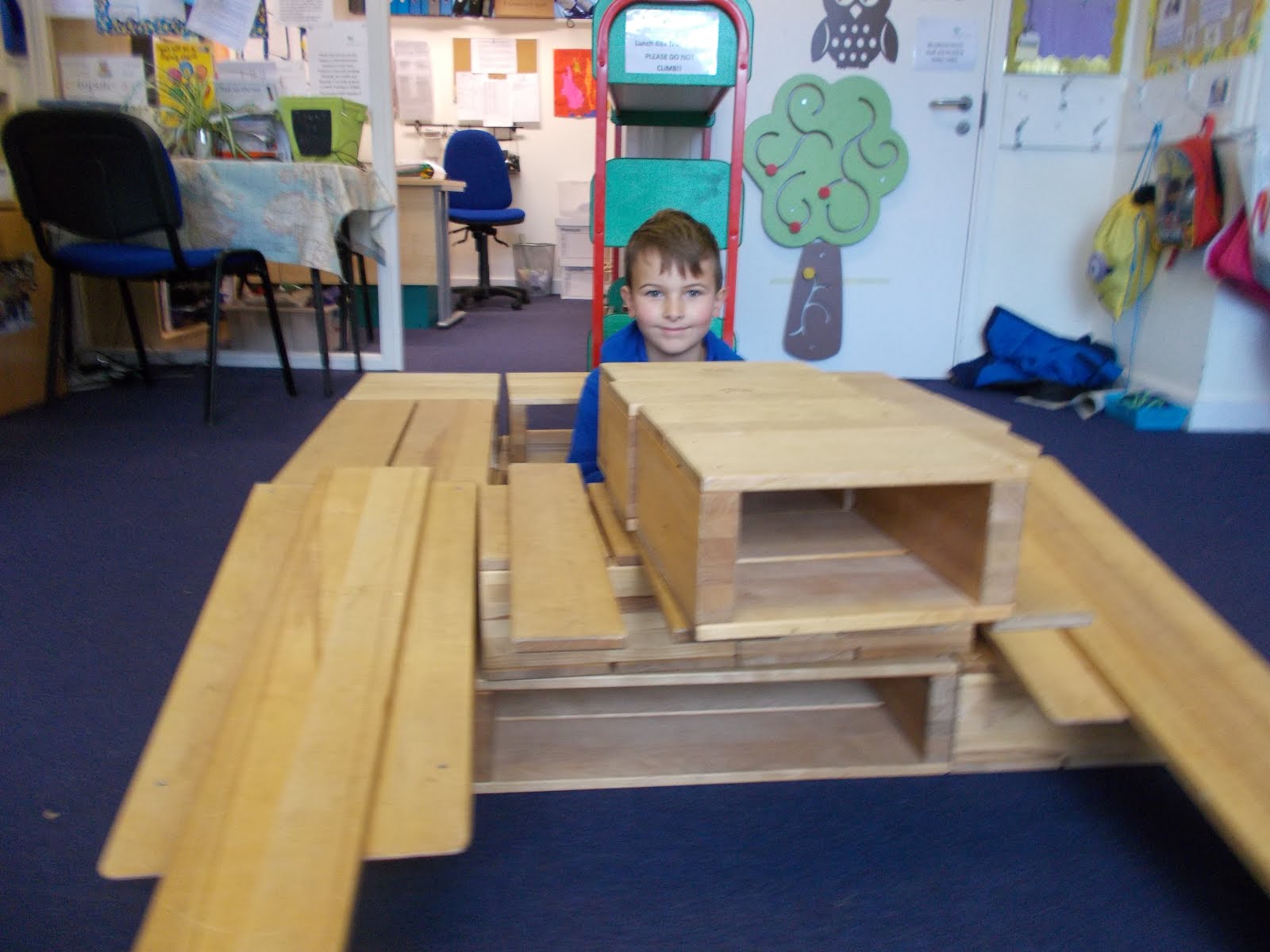 *ALL PRE-SCHOOL SESSIONS FROM AGE 2 ½. CERTAIN SESSIONS ARE FROM AGE 2